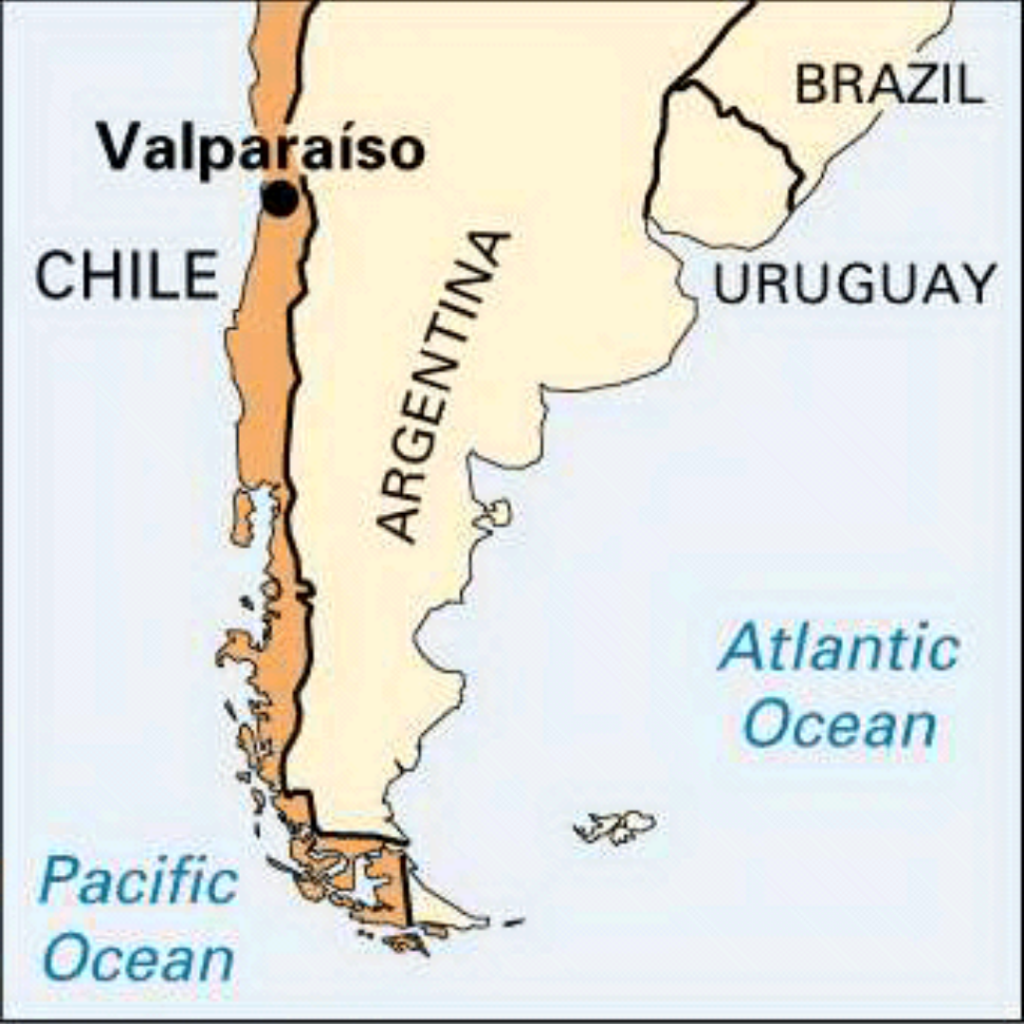 The city is presented in the form of a large natural amphitheater, located in a bay and surrounded by hills, in which most of the population lives. Between the foot of the hills and the sea is formed the plane, administrative, commercial, and financial center.

Valparaíso is home to the National Congress, the Commander-in-Chief of the Chilean Navy, and other State institutions. Due to its architectural richness, its historic center was declared a World Heritage Site by Unesco.